Today is a small break from our BOO-to-YOU Theme that’s been rolling on the blog. Don’t worry, tomorrow the theme will resume like every Thursday and Sunday! This past Sunday was a small exception due to a family celebration. I apologize!

I’ve always been fascinated by RPG Maker games. I bought RPG Maker MV when it went on sale a few years back on steam. However, I’ve barely scratched the ‘surface’ of the surface when creating on MV. The problem I have with RPG Maker games is they can be incredibly overwhelming. So much so that I haven’t dove much into RPG Maker MV because I sometimes don’t even know where to begin.

I came across RPG Maker Fes a few weeks ago. My creative bug was really wanting to give the game a try. However, I backed off due to the fact that I felt I’d buy it just to get overwhelmed again. Fast forward to this Monday, and once again this game popped up on a recommended playlist on my YouTube channel. This time, however, my creative bug would not be denied. I knew it’d be overwhelming at first. However, with the game being available only on 3DS with no porting to PC or other consoles, I thought this would be a great way to get into RPG Maker on a smaller scale. After playing a few hours, I can say I was correct on both ends. 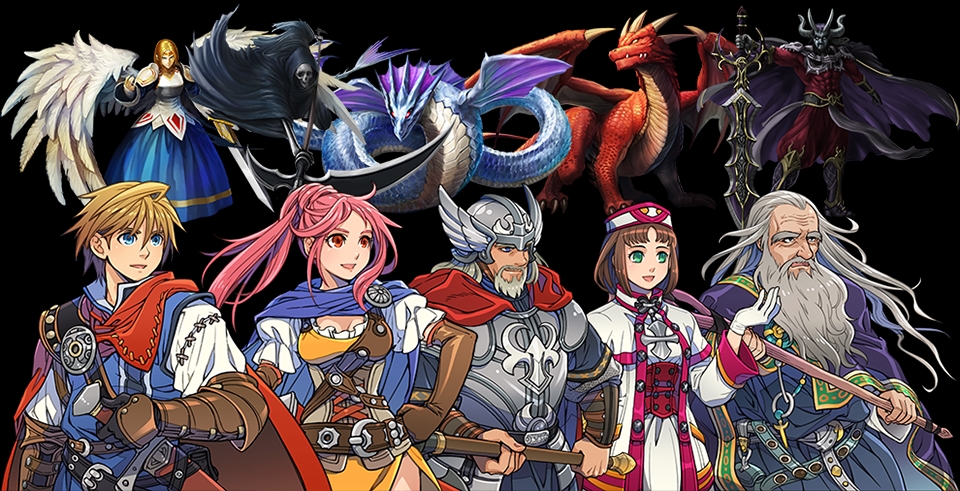 Like I said, I bought the game knowing fully that opening up this game the first time will feel overwhelming. And yes, it very much is. But it is not impossible to over come it. You just need to do some YouTube searching and a lot of trail-and-error scenarios.

If you are interested, I recommend watching Nintendo Chit Chat on YouTube before even starting the game. His tutorials and let’s plays help a tremendous amount to get started with many features you’ll be wanting to put into your game.

I basically made my main character and then quickly went to watching his tutorials. He can help connect maps, create a battle system/ enemy encounter, substitute players into the party, and more.

Overcome, and the Fun of Creation Awaits!: 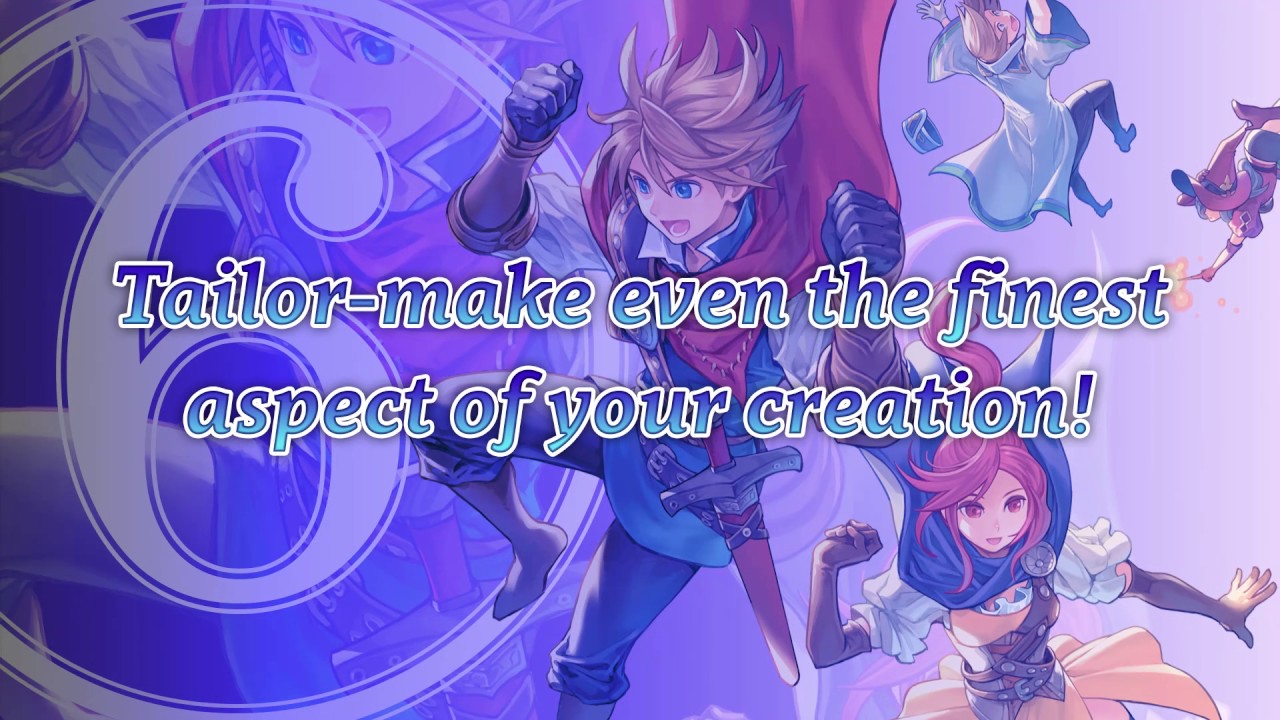 Due to the fact the game is limited to 3DS systems, it does away with the worry of creating third-party custom made content. RPG Maker MV is very much open to pretty much anything you can create within the game or via third-party programs. However, RPG Maker Fes limits you to what comes in the cartridge. Which trust me, if you are just beginning, is more than enough. If you’re looking into diving into RPG Maker games, I’d say to definitely start with this game. It is really nice to have a bunch of customizable features while staying within certain boundaries. Boundaries that are definitely needed for beginners like myself.

Also, their is quite a bit of DLC keys already out for the game! So if you feel a little limited, go ahead and check out the DLC! They have a couple keys that are free and some for about $1.50. 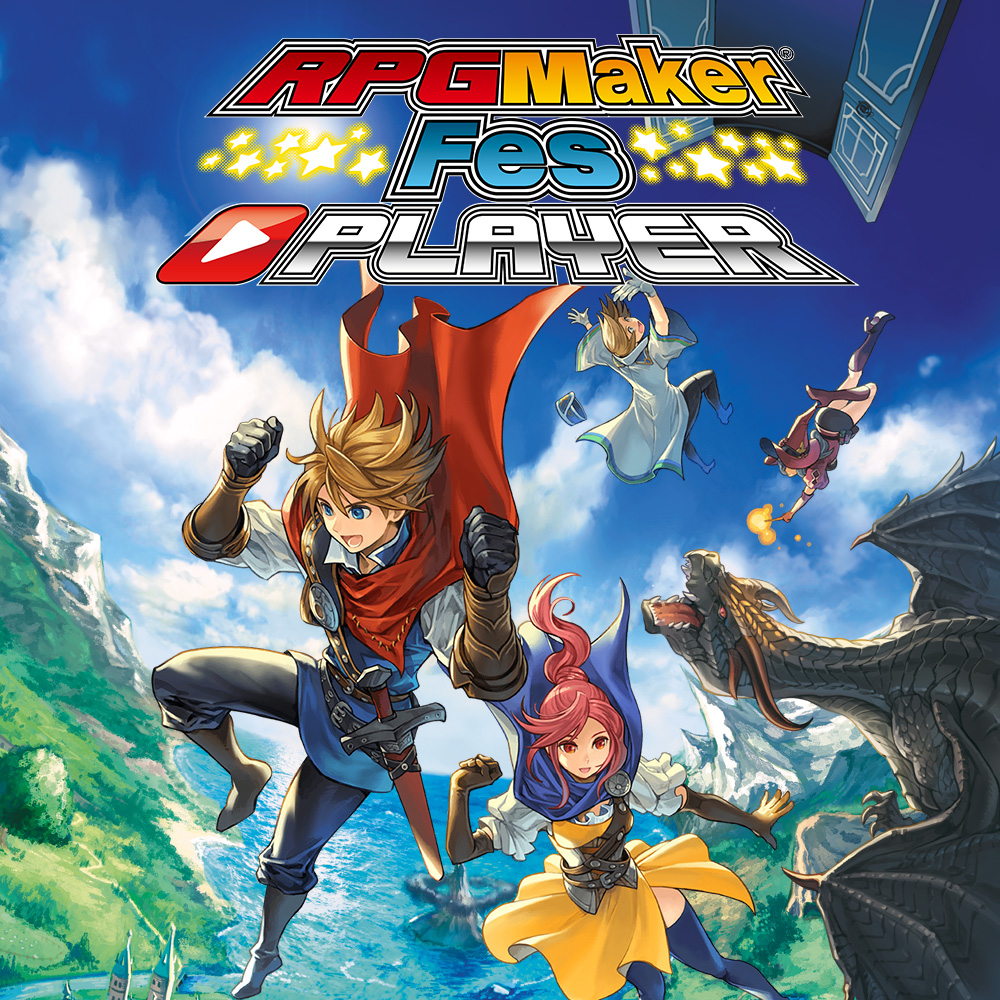 So what if you’re not into creating games, but want to play created games?

There is a free game on the Nintendo eshop called RPG Maker Fes Player. This game let’s you download user made games from RPG Maker Fes. It DOES NOT require you to have the full version of the game in order to play these user games!

Even for those who want to create, you can download user games free to get ideas for your own game.

Of course, if you have a 3DS/2DS feel free to play my created games when they release! I’m still learning so I won’t have any games out super quick. However, when a completed version of a game is released, I’ll post here on the blog if you’re interested in playing it!

Overall, I’m super excited completely dive into RPG Maker Fes. Now knowing some basics, I hope to keep on experimenting and learning how to fully bring out the potential of features within the game. I also believe it is going to bring a really fun feature to Animated as you will be able to play a finished product! Of course, it will be some time till then, but the potential of it sounds really awesome. If you already own the game and have some created games, let me know! I’d love to play some and ask questions!

Time to get the creative flow going!