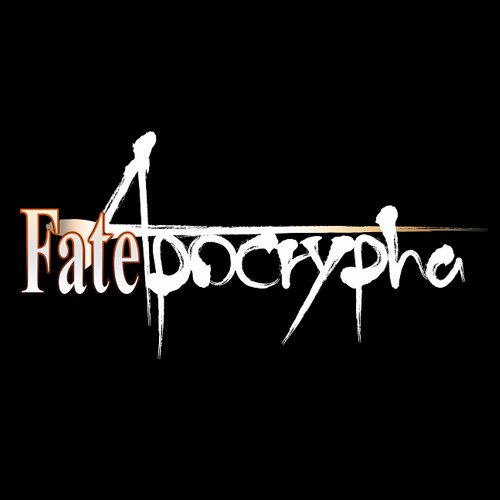 Welcome to our Episodic Journey for Fate Apocrypha! I decided to do an episodic series for Apocrypha because I really enjoy writing and talking Fate here on the blog. Fate Apocrypha is a fun anime to do as well because it differs a bit from the norm of regular Fate series anime. So grab a your ancient relic, draw a summoning circle, and mark your command seals! Let the journey into Fate Apocrypha begin!

We’ll start off our journey with the events that took place prior to Apocrypha. The Third Holy Grail War referred to in Fate Apocrypha differs from the one mention in Fate/Stay Night. Darnic Prestone Yggdmillennia (don’t ask me how to pronounce that) found the location of the Great Grail and removed it with aid from the German army at the time. With their oppositions depleted, The Greater Grail was successfully captured by the German army. Darnic, however, goes on to betray the German army and capture the Greater Grail for himself.

Fate Apocrypha has a major difference from previous Fate series anime with the way the Holy Grail War is played out. Normally, seven servants and masters would participate leaving one victor to poses the grail. In Fate Apocrypha, a Greater Grail War must be fought between 14 servants and masters (not including Ruler). 7 vs. 7 battle between the Red Faction and Black Faction servants. A Ruler servant will be summoned by the grail in order to preside over the war. We’ll get into that more in episode 2. Once a faction has defeated the other, the remaining participants must then fight a traditional Holy Grail War. Yup, your teammates may eventually be your rivals when all is said and done.

I personally like the idea of the Greater Grail War. More masters means more servants. More servants equals more heroic spirits! My favorite part of Fate after all are the heroic spirits. I’m excited to see how the war plays out. I am a little worried keeping track of 14 servants + Ruler may cause quite a bit of jumping around. We’ll see how Fate Apocrypha manages the storylines of all the major players in the Greater Grail War.

The episode ends with Rider, Berserker, Saber, and Archer servants being summoned by the Black Faction. We also learn the Black Faction has also summoned their Caster servant already. The Red Faction has summoned their Saber servant who we learn is the heroic spirit Mordred, King Arthur’s (Artoria Pendragon) son. Once the ending credits are played, we’re given a quick tease of our Ruler Servant for the Greater Grail War.

That’s all for the first episode of Fate Apocrypha! The journey continues with heroic introductions in episode 2.

Episode 2: The Appearance of the Saints, stay tuned!