Fall 2017 Semester, Thanks for Everything!

My oh my, what a semester it has been!

Today finally wrapped up my first half of my final year in engineering school! I really can’t believe my final year is already halfway completed. This fall semester definitely had its ups and downs. However, through all the stress, it was one great experience. I just wanted to highlight some lessons I learned along the way during this semester. Oh, with the help of a fellow anime character. 🙂

Stepping Outside the Comfort Zone

Somehow this semester, I ended up assuming the Team Leader role in a few projects. I’ve never really been one to take the helm of a ship. Mainly because I’ve always felt I was best suited carrying out orders rather than giving orders. Well, I somehow ended up applying for the team leader position in one of my projects this semester. Even more shockingly, I actually got assigned to team leader after positions were given to the class. It was definitely a shove out of my normal comfort zone, especially when I had to draft my teammates for the project based on resumes. Surprisingly enough, I actually grew quite well into the role. So much so, I’ve been deemed the team leader for our senior project by my peers. That project caused for some real stretching of my comfort zone. Holding meetings, going to professors, negotiating terms with our sponsor, and all while trying to keep everyone in the loop. I must say, I’m quite proud of myself. Not so much for the result, even if we did really well for both projects. Heck, our senior project was known as one of the best this semester. But, I’m more proud of the chance I took on myself.

Moral of the story: Every now and then, take a bet on yourself. Sometimes the results can be overwhelmingly positive.

When You’re Busy, You Have Less Time to Overthink 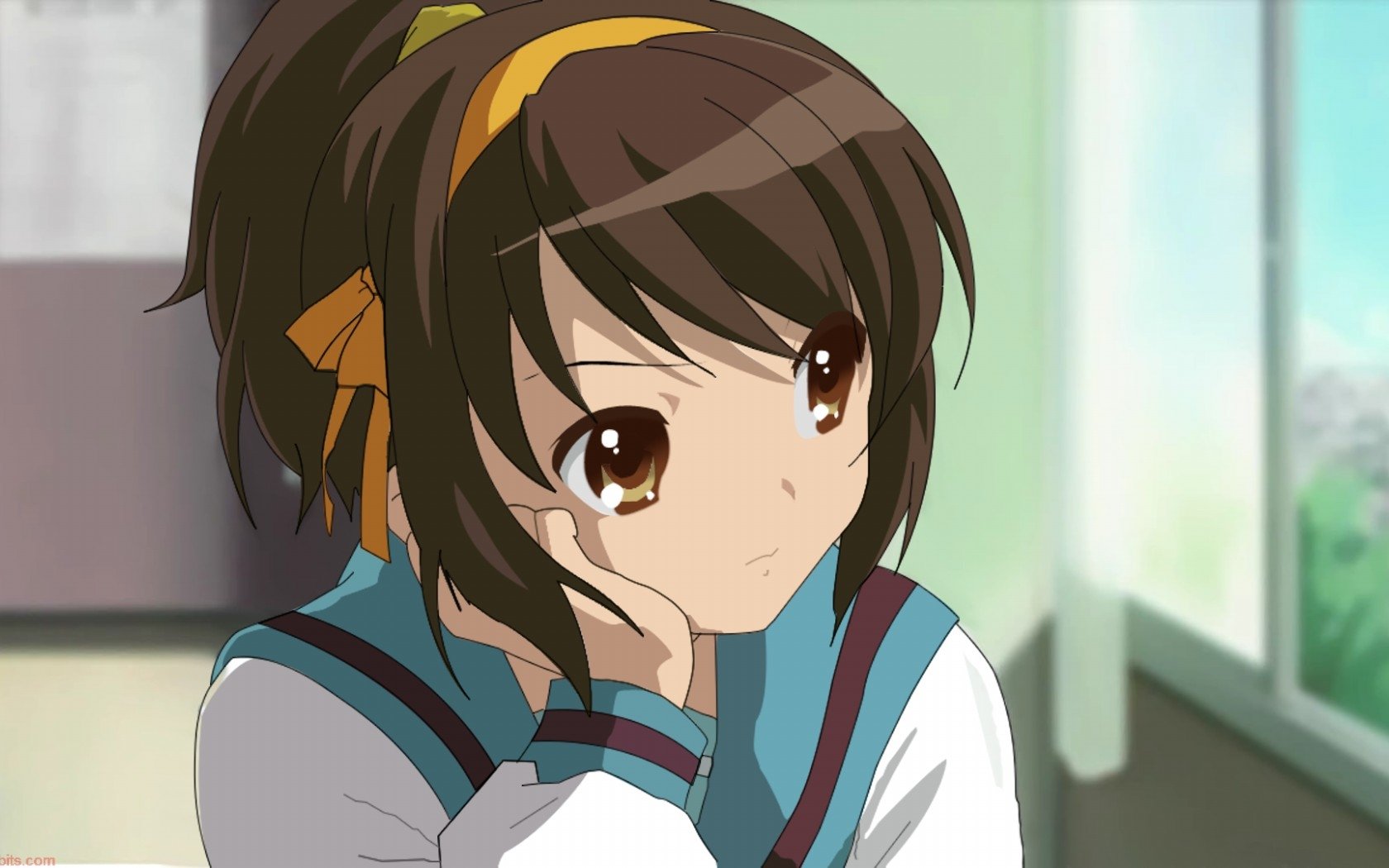 Most of this semester was non-stop for me, especially after mid October. It was project here, test there, another test over here, don’t forget that homework, oh look a midterm, and hey don’t forget about those other four projects. Was it stressful? Hell yeah. But it was weirdly comforting. I’m one who tends to over think things a lot, and I probably spend too much time stressed out on trivial matters. However, when you’re in a state of constant thinking, you really don’t have time to be thinking about trivial matters. Which is why I say, it was a tad comforting to busy. A lot of the insecurities or just dumb stuff I’d be stressing out about, I didn’t have time to think of.

Moral of the story: Stay busy in anything you’re passionate about. Blogging, engineering, both… :), or whatever you find fascinating. It helps keep you focused.

This is literally the understatement of my year. Our senior project would have not been a project had we not had the urge to just ask about the project idea. What ended up happening from pulling aside my professor after one class to ask a small question? He became our project advisor. What happened from asking about a brainstorming idea one of teammates had to our sponsor? It became the main focus of our project. What happened from asking a friend about Raspberry Pis? He’s now helping me create the prototype for our project.

Needless to say, I’ve been asking a lot of people for some help this semester. Sometimes, all you need to do is asked. I’m still applying this to my blogging side of things, but I’m getting there! 🙂

Moral of the story: Pretty self explanatory. If you need help, ask. Chances are people will appreciate it and be more than happy to give a hand.

Focusing on Your Story

So this year I’ve tried to focus a bit more on myself. Enjoy your own company so others can enjoy it as well. It is pretty crazy how other aspects seem to align themselves when your focusing on what you want to do. I’ll give an example. With so much of my focus on my work, others have approached me for help, friendships have been formed with my teammates, and overall I felt I was a lot less of a quiet person this semester. Something I had stressed about all through engineering school was that I was too quiet. I’m not saying focusing on JUST WORK is like a magic potion. I think, at least for myself, when I’m focusing a bit on myself I tend to have a more natural vibe. I’m not forcing myself to be more talkative, it kind of just naturally happens. I can even turn to my blogging for this section. My first year of blogging I probably tried to force posts onto my blog. Now I tend to let things flow naturally on the blog.

Moral of the Story: Don’t force it. If it’s suppose to happen, it will happen. Also, enjoy your company so others can as well!

Enjoy the Hell Out of the Little Things 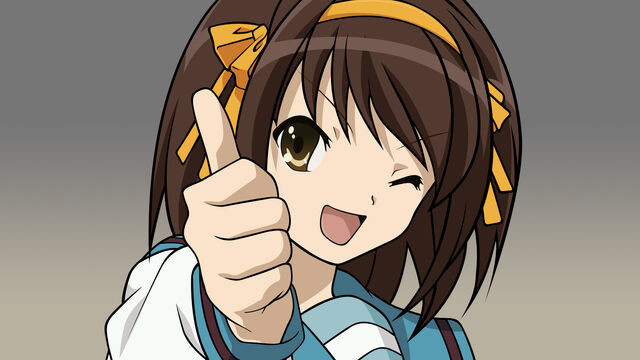 A wise man once said, “You should enjoy the little detours. To the fullest. Because that’s where you’ll find the things more important than what you want.” (Ging Freecss) I talked about this a little in the last what’s up animated post. This semester was very busy, but it absolutely flew by. I seriously feel like Halloween was a week ago. It seems like yesterday we were boarding up for Hurricane Irma. I really didn’t think Senior year would go by as fast as it has. It’s made me really realize to start enjoying even the stressful times. A lot of my favorite memories from this semester were during some stressful times. Our senior team had finished a full day of testing. What did we do? Go out for a beer and burger after to have a hilarious time. What did we do after a night of working on our 65-page research report? We went venturing out around downtown. Those have been some of my favorite memories. Although they were just small things, we really bounded the most in these small “detours”.

AND WITH THAT…GOODBYE FALL SEMESTER 2017, AND THANKS FOR EVERYTHING!

Special thanks to Miss Haruhi for helping along with the post! 😉

I’m excited to take on my final semester in engineering school this spring! And you bet, I’m going to enjoy every second of it! 🙂